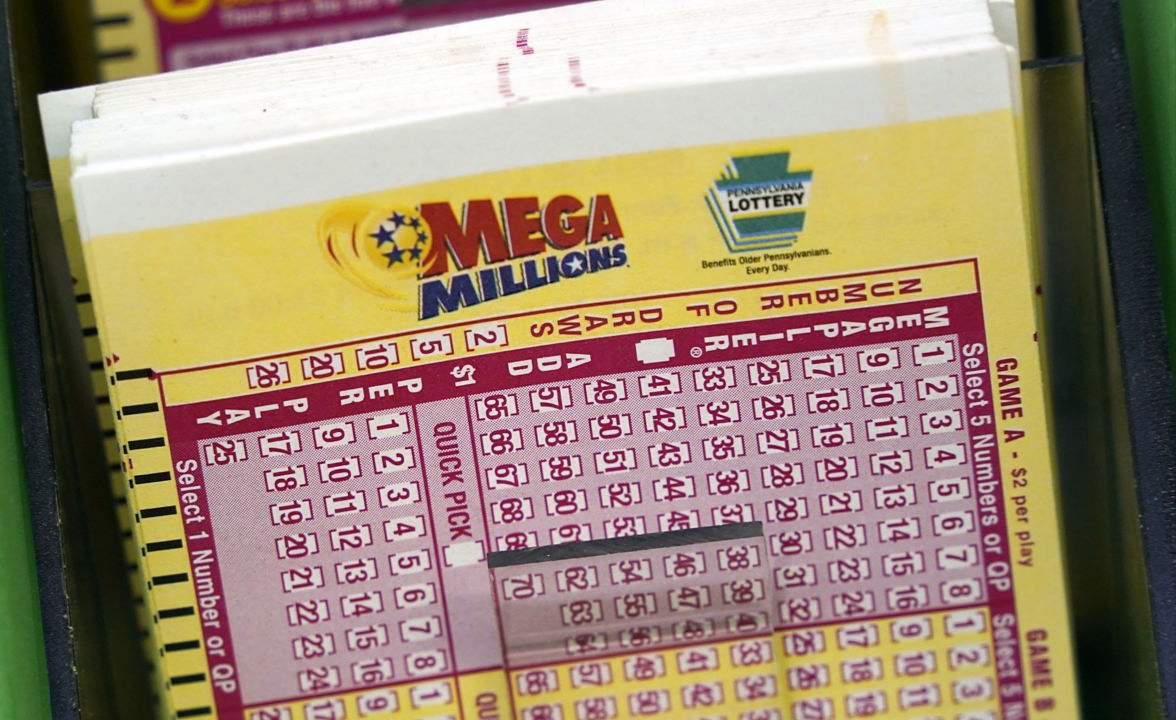 The enormous jackpot is the fifth-largest lottery reward in American history overall and the third-largest Mega Millions payout.

Of course, the top prize continues growing the longer no one wins it.

On October 14, someone beat the odds of 1 in 302.6 million to win the grand prize. Since then, 24 consecutive draws have passed without a jackpot winner.

You only have a one in almost 303 million chance of actually winning the jackpot, according to a statistician from Hofstra University.

“So you are 1,363 times more likely to get hit by lightning than to win the lottery,” Professor Bruce Torff said.

Here are the ten biggest prizes ever won in the United States, along with the states where the winning tickets were purchased:

Math and more challenging odds deserve the credit for the recent large awards.

The theory was that by reducing the frequency of jackpots, ticket sales could increase week after week, creating enormous prizes that would garner attention and draw in new players who had become numb to top awards of $100 million or $200 million.

Additionally, Powerball introduced a third weekly drawing in August 2021, which allowed the jackpot to increase even more fast as more people had the opportunity to participate and lose. The two weekly drawings have remained the same for Mega Millions.

Nine of the top 10 highest lottery prizes have been won since 2017 as a result of those actions.

Along with 45 states, Washington, D.C., and the US Virgin Islands, Mega Millions is also played there.

1 thought on “MEGA MILLIONS NUMBERS: 1.1 BILLION JACKPOT UP FOR GRABS<br>”