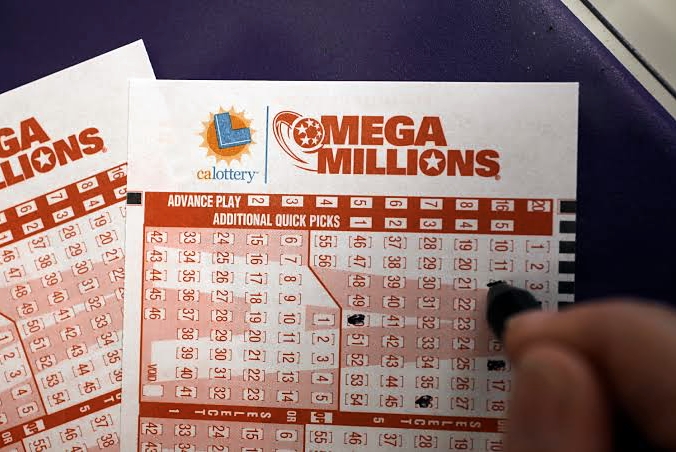 The Mega Millions jackpot was not won, yet on Wednesday, someone in Southern California awoke millionaire.

At Park’s Liquor on 7th Avenue in Hacienda Heights, a ticket for about $4 million was purchased. Five of the six winning lotto numbers from Tuesday night’s drawing were matched by the winning ticket.

Soo Kim, the owner, claimed that she had been waiting for her shop to have a winning ticket for 15 years.

“Finally, I have it. I have a lot of dedicated customers who play every day,” she said. “I admire their persistence. I’m really happy.”

With no winner since October 14, the prize for Friday night has increased to an estimated $1.35 billion. $707.9 million would be the cash alternative.

There is a 1 in 302.5 million chance of winning the Mega Millions jackpot.

The jackpot on Tuesday was the fifth-largest prize in American lottery history, but it was the third-largest award in Mega Millions history. In November 2022, a single Powerball winner won the highest jackpot in lottery history, taking home $2.04 billion.