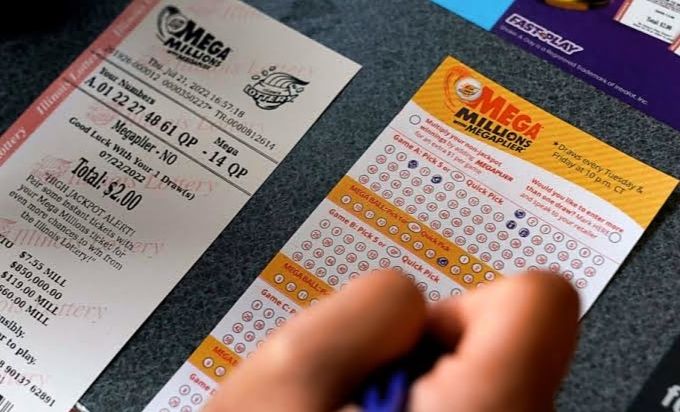 Despite the fact that the jackpot in Tuesday night’s big Mega Millions drawing stayed unclaimed, causing the top prize to increase from $1.1 billion to $1.35 billion, New York still came out on top.

The Newburgh ticket tripled the jackpot to $3 million by matching all five of the white balls in the drawing and having the extra Megaplier add-on, which was available at Smokes 4 Less on North Plank Road close to Gardnertown Road.

Players can choose to add the Megaplier, which increases non-jackpot winnings by a number between two and five, in this case three, for an additional $1 per ticket.

The five white balls were also matched by another ticket purchased at a Gateway News outlet on Broadway close to West 50th Street in Midtown Manhattan, but without the Megaplier. It is now valid for $1 million.

The predicted top prize for the following drawing had been increased to an annuitized $1.35 billion by Wednesday morning, making it the second-largest in Mega Millions history.

The next drawing will occur on Friday at midnight. There is a one in 302,575,350 chance of winning the jackpot.

1 thought on “Players in New York earn $3 million, $1 million, but there is still no jackpot.”