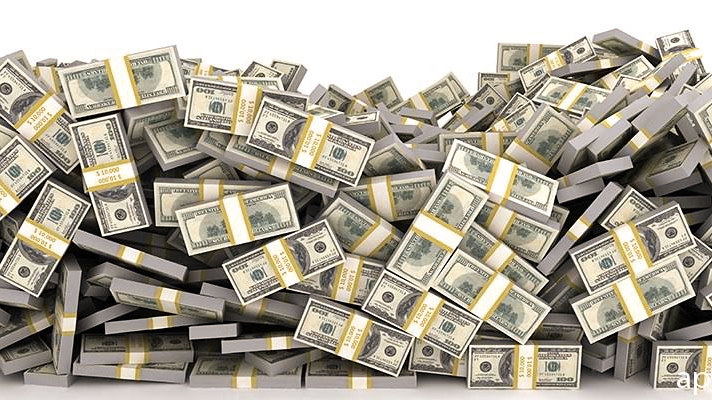 With a cash option of $211.7 million, the Powerball jackpot for Saturday’s lottery drawing has risen to an estimated $404 million.

The drawing will be broadcast live on WABC-7 in New York City and Fox 29 in Philadelphia at 10:59 p.m.

The $367.7 million jackpot was not won on Wednesday anywhere in the nation. Additionally, no $1 million second-prize tickets were sold.

According to lottery authorities, nobody ever won more than $300 in New Jersey with a single ticket.

Additionally, no one took home the top prize in Wednesday’s secondary $10 million Double Play drawing. The numbers drawn for the Double Play were 1, 3, 11, 44, and 62. The drawn Double Play ball was 6.

In 45 states and Washington, D.C., Powerball is played on Monday, Wednesday, and Saturday.


After someone who purchased a ticket in Maine won Friday’s enormous $1.348 billion top prize, the fourth-largest in American lottery history, the Tuesday Mega Millions jackpot has dropped to an estimated $20 million with a cash option of $10.7 million.